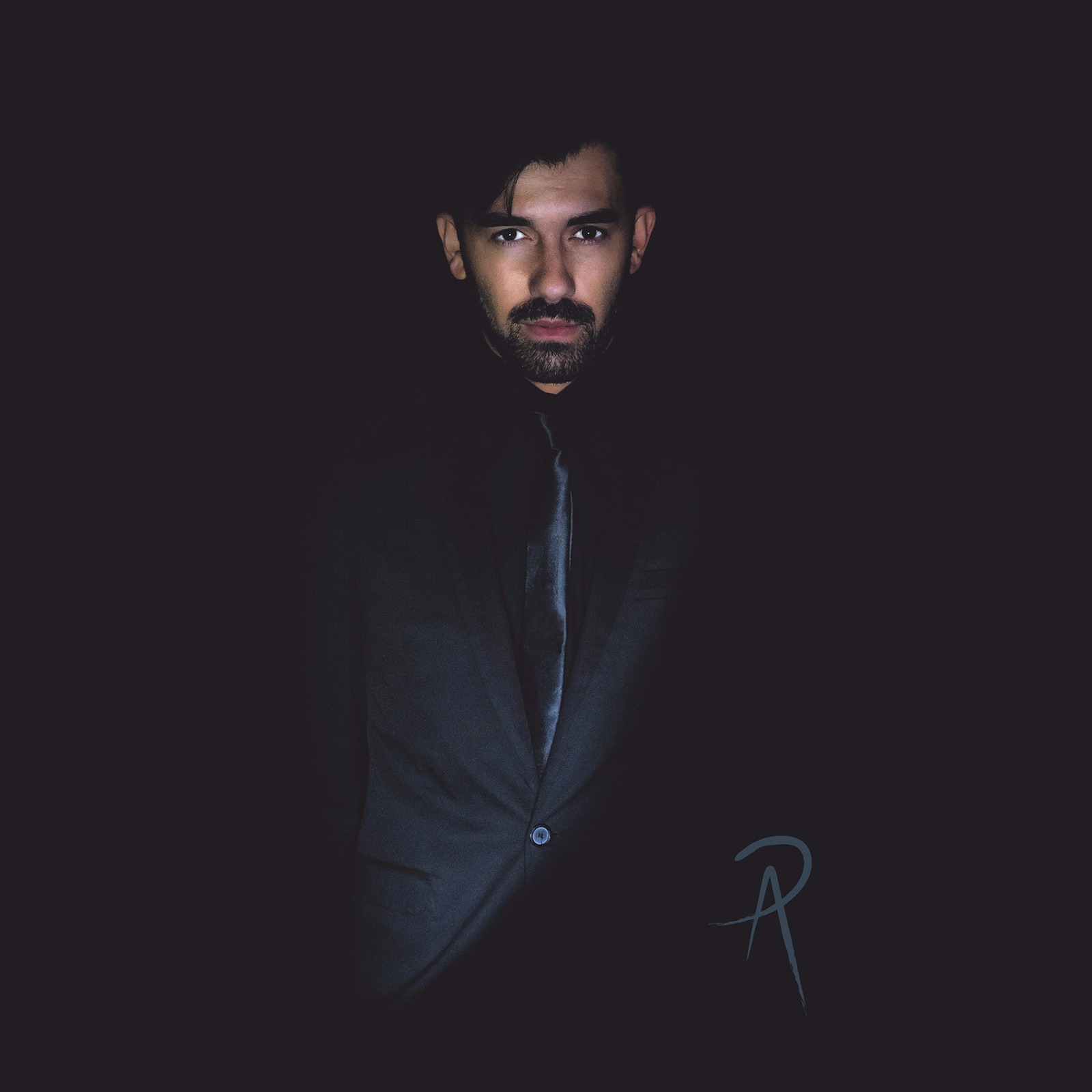 Alessandro Pagani was born in Milan in 1989, lives and works in Milan. After graduating at the School of Arts, he attended the Ambrosiana Goldsmith School, where he learned the goldsmith techniques and lost wax carving.

Durin his studies, he received several proposals to collaborate with famous Milanese jewellers and important designers in the fashion industry. Alessandro was commissioned to produce some pieces, which he performed with great attention to detail, trying to build a serious relationiship with the clients.

In the second phase of his goldsmithing path, he felt the need to improve his knowledge by attending another jewellery course, whose teacher has been collaborating with the luxury-known company “Buccellati”. At the end of the course the teacher proposed a partnership to Alessandro. Proposal that was accepted.

Alessandro Pagani’s artistic style is strongly linked to the world of contemporary design, going through the evolution of pure geometry, architecture and fashion to achieve an artistic product related to the minimal-art.

The new collection is inspired by natural forms, in particular egg, a shape which contains a precious material, conceptually inspired by the creation and life, seen by the artista s a playful vision that becomes a nest containing a diamond closed inside by a “shell creator”.